Skip to main content
It looks like you're using Internet Explorer 11 or older. This website works best with modern browsers such as the latest versions of Chrome, Firefox, Safari, and Edge. If you continue with this browser, you may see unexpected results.

Films for your Courses: Feature Films Via Swank

Request a Feature Film for Reserve

To request a feature film from Swank to be placed on reserve, please email Heather Perry, or call her office at ext.1538.

The Swank Digital Campus Catalog is available for review. Please allow 10 days for items to be purchased and to be placed on reserve. In rare situations some titles may take longer.

If you have any questions, please contact Heather Perry. 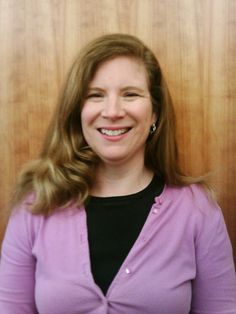 Check the Digital Campus catalog to see what titles they carry.