This guide will provide you will links to databases and digital collections featuring historical newspapers. 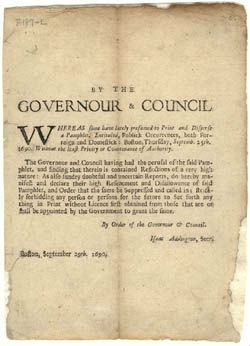 The image above shows  an order of the Order of the Governor and Council of Massachusetts suppressing publication of Publick Occurences, both Forreign and Domestick. Signed on Sept. 29th, 1690, the order also forbid all other printers from publishing anything without official license from the government. Image Credit: Massachusetts Historical Society. 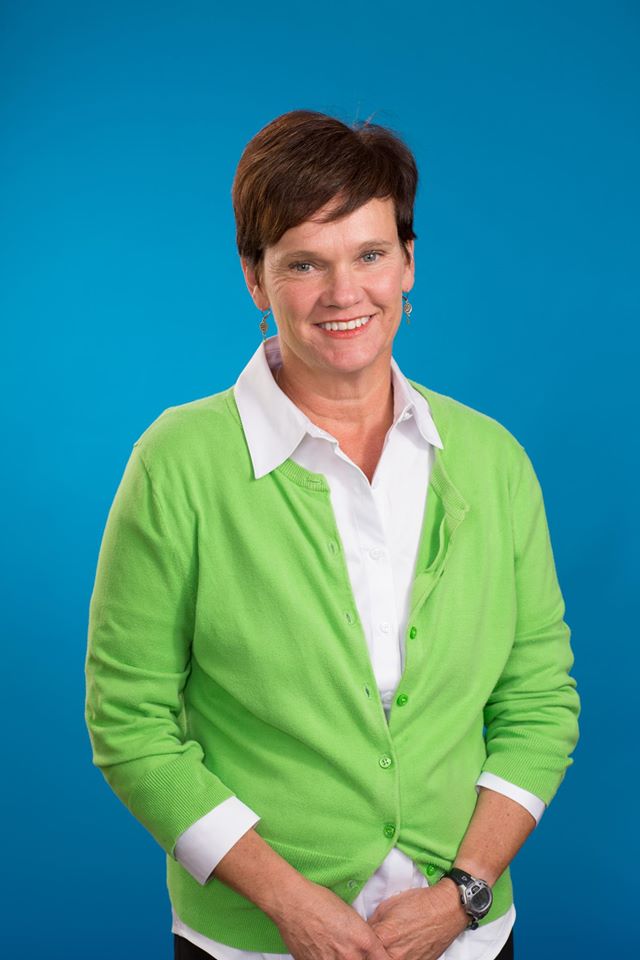 To access the historical newspaper databases, visit the newspaper section of the library's electronic resources collection. When you select a particular newspaper database, you will be promoted to enter your Boston Public Library eCard number and PIN.

The following electronic collections are available:

COVID-19 safety protocols, such as masking in public areas, are still in place.  Visit the campus Health and Safety FAQ page for more information.