During Stonehill College's 1961 President's Dinner, Joseph W. Martin, Jr. announced that he would leave his papers to the College after his death. Stonehill received the first portion of the Martin Papers in 1969. From 1969 to 1995, Stonehill College history professor James Kenneally processed and researched the collection, which consists of over 200 linear feet of records. Today the Martin Papers are an important research tool used by professors, students, and other researchers from both on and off campus. 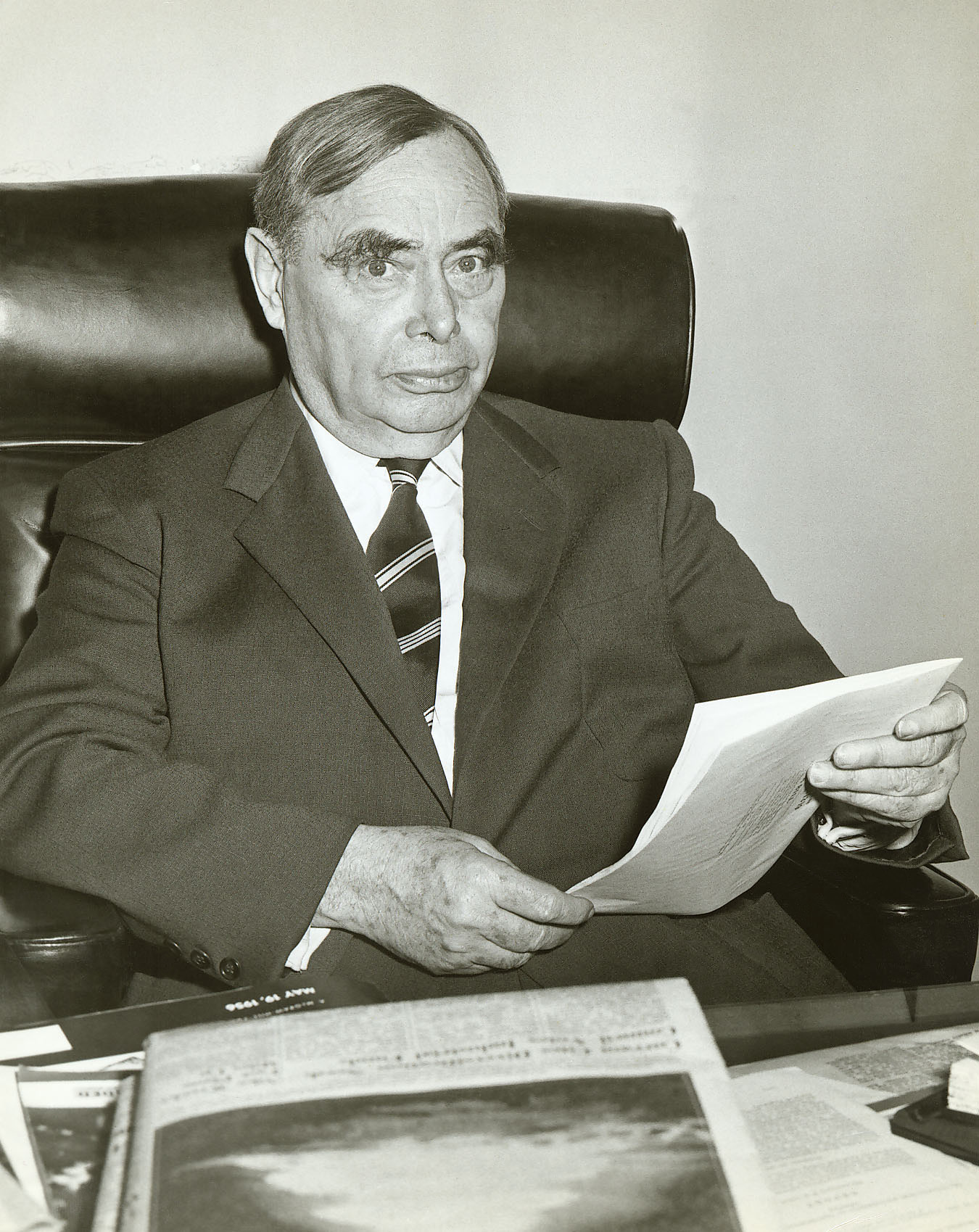 Who was Joseph W. Martin, Jr.?

From his humble beginnings as a newspaper delivery boy, Joseph W. Martin, Jr. became one of the most respected and influential politicians in America during the first half of the twentieth century.

Born on November 3, 1884 in North Attleboro, Massachusetts, Martin attended public school and graduated from North Attleboro High School in 1902. After graduating, Martin worked as a reporter from the Attleboro Sun and then the Providence Journal until 1908 when he became publisher for the Evening Chronicle (North Attleboro, MA) and the Sentinel (Franklin, MA).

In total, Martin worked in public service for over forty-five years. Starting as the organizer of a young republican club, Martin rose quickly through the ranks of the Republican party. In 1911, he was elected to the Massachusetts state legislature. Martin served in the Massachusetts house of representatives from 1912-1914, followed by three consecutive one-year terms (1914-1917) in the Massachusetts senate. In 1925, Martin entered into national politics after being elected to the House of Representatives. He held his seat in Congress for the next forty-two years. During the 1930s, he served as assistant to the minority leader, Bert Snell. Snell retired on June 27, 1938, and on January 2, 1939 the republican house elected Martin minority leader. Martin retired in 1966 after unsuccessfully running for reelection to Congress. Martin died of natural causes two years later in March 1968 in Marathon, Florida. 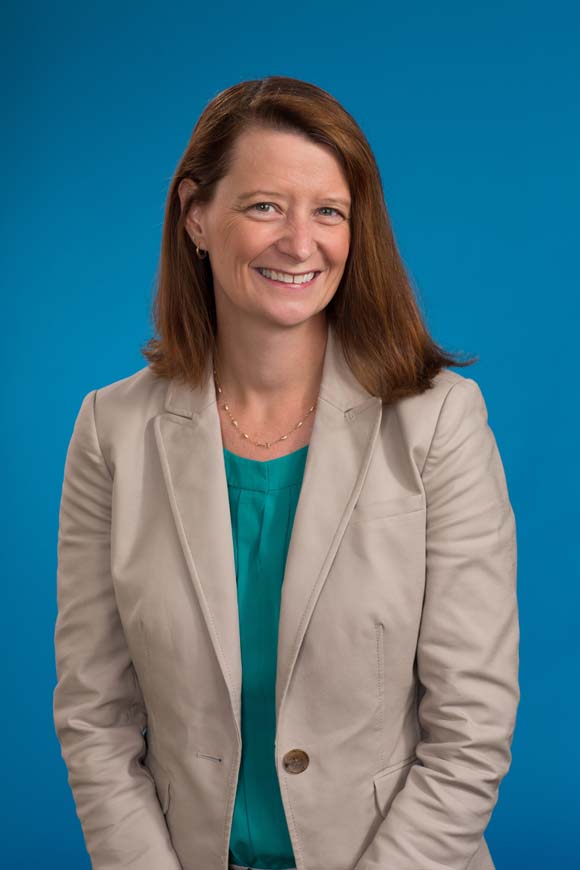