Why do so many reasonable people doubt science -National Geographic 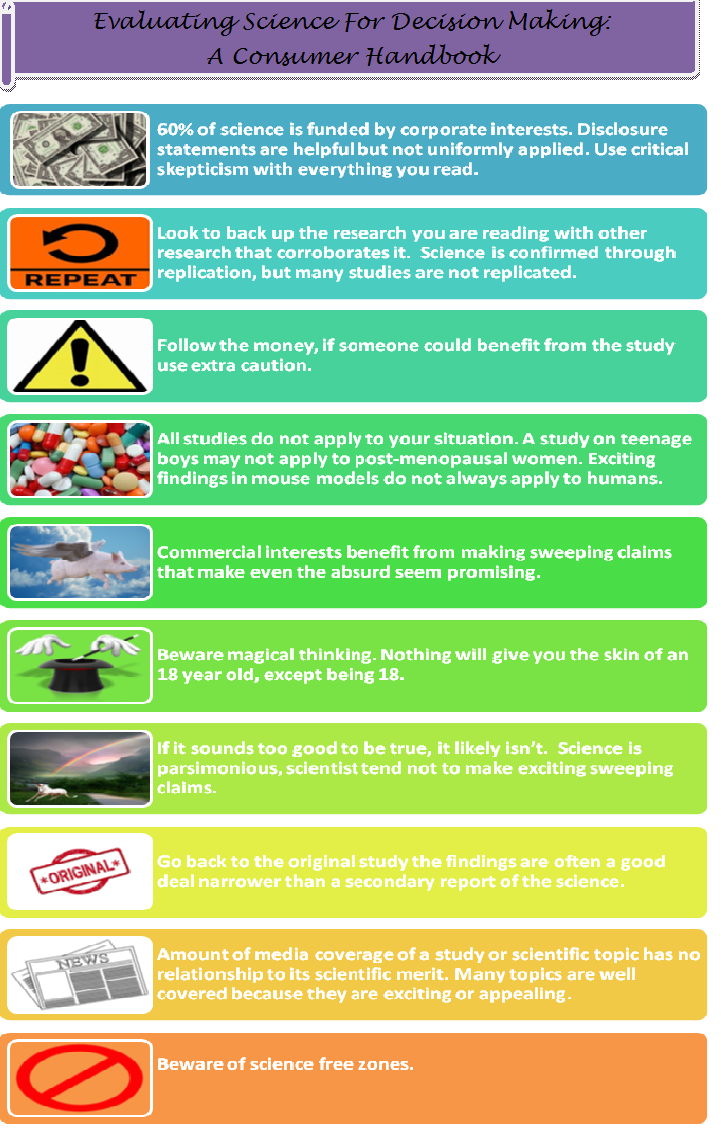