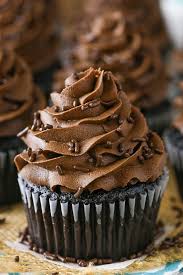 Chocolate is delicious, but media reports encourage us that is is also delicious. Evaluate the evidence and consider if you should add chocolate to your diet. What are the strengths and limitations t the arguments? 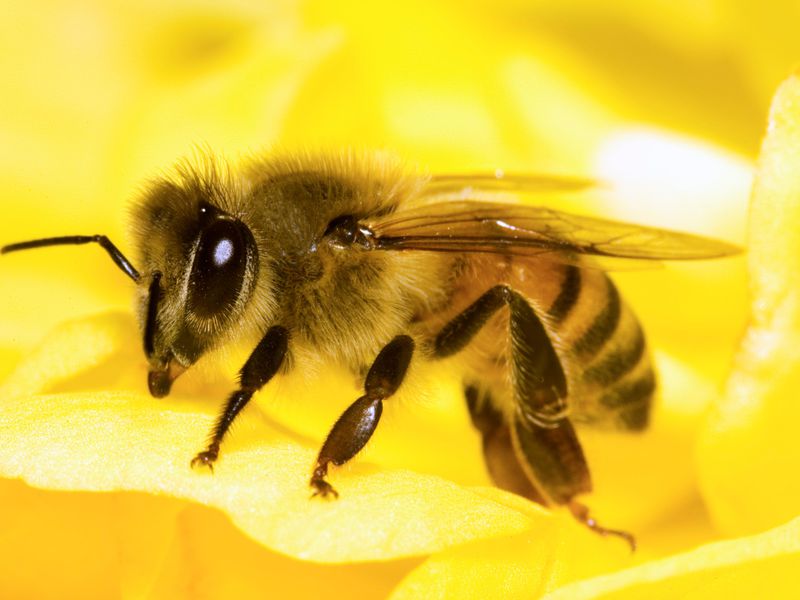 Bees are dying, but there is disagreement as to the cause. If you were in a position to make a choice about Niconicotinoid pesiticides what would you consider about the evidence? See the items below.